Onduidelijkheid blijft. Dat stuk in totaaltv.nl gaat over Begin Gemist Terugkijken. Niet over Live Pause. Hier is een reactie van BBC Studios 22 okt, quote: …. the function to start-over and re-watch a programme, with regards to the BBC Public Service channels, is not available outside of the UK. However, you should still be able to pause a programme. We would recommend getting back in touch with your operator on this latter point. Unquote. 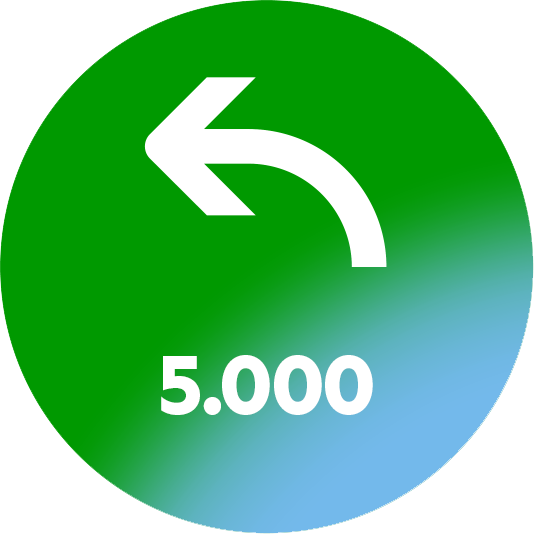 Thank you for your message to BBC Studios.

We appreciate your enquiry about the availability of the BBC's UK channels in The Netherlands.

To clarify, these channels are available based on a historical arrangement between the BBC and local television networks. BBC Studios is the commercial arm of the BBC and is responsible for licensing the linear transmission of these channels to TV operators in Belgium and Netherlands (and Ireland).

To address your main points:

Streaming and online catch-up services (i.e. BBC iPlayer) are not available outside of the UK due to rights and licensing agreements.

Similarly, the function to start-over and re-watch a programme, with regards to the BBC Public Service channels, is not available outside of the UK. However, you should still be able to pause a programme. We would recommend getting back in touch with your operator on this latter point.

CBBC is offered to TV providers in The Netherlands, however the decision to licence this (or any other) channel ultimately rests with individual operators. T-Mobile NL, for example, carries CBBC.

BBC Local News is not currently available in HD in the UK and, by extension, it is not available elsewhere either.

Thank you again for getting in touch.

For the attention of BBC Studios Benelux

Dear Sirs, re: request for information regarding viewing BBC in the Netherlands pauze viewing on a BBC channel

We live in Amsterdam, The Netherlands and are of British background with many ties to the UK. Most of our TV viewing is on the main BBC channels, BBC1 and 2 for news and current affairs, UK sport, drama , and, of course Strictly.

Recently our local internet and TV provider changed one of the viewing options without notice. As this change brings considerable inconvenience and frustration I am writing to you to ask for more information and with a request to consider withdrawing the viewing restriction.

Further details are provided in the attachment.

The BBC provides high quality programs and I understand there may be licensing restrictions on the content. Please could you provide me an explanation for why the BBC has chosen to make this end-user viewing restriction that is inconsistent with the good user experience that one should expect from such an advanced TV company.

The BBC has published its distribution policy (June 2018) on the web and that includes: Quality - users should be able to enjoy a high quality experience of BBC content and services

If this restriction is in any way to do with paid licensing as in the UK then please let me know what the license fees would be for a full service in the Netherlands. As I am already paying for the XS4ALL service I am expecting no degradation of the viewing experience.1

Many thanks for your attention to this matter,

Viewing restriction: pause viewing a channel The ability to pause viewing on a channel and then to restart has been withdrawn from the standard XS4ALL TV viewing platform. On most of the other channels we receive it is possible to pause and restart; also to rewind to wherever the initial viewing point was in a program/channel. This is especially frustrating with the current political situation where the BBC provides important insight into the developing situation.

I have approached XS4ALL with a request to correct this. Their response was that this was a restriction specified in the TV channel supply contract of the BBC. They could not tell me the reasoning.

Other known BBC restrictions The restriction on "missed program viewing", as available on most other channels, has been around for some time and it is understood that is due to some content licensing restrictions.

Also some programs such as CBBC cannot be viewed - much to the frustration of our children and grandchildren who could have benefited from the development of English as second language.

The viewing of local (London) News is technically possible in SD; awaiting an HD solution.

Current workaround / solutions for pause viewing a channel At the moment we record all the programs that we might want to watch so that we can view and re-view at will. This involves much attention to the program schedule as not all items are in series and broadcast times can on rare occasions be delayed or not indicates on the schedule.

It is noteworthy that using the XS4ALL WebTV facility, BBC programs can be paused and continued via a web interface. Such transient recordings are centrally implemented / streamed on-demand at the XS4ALL facility and are not physically made at the customer premises.

One of the other major TV and internet providers in the Netherlands, Ziggo, still provides the pause function. Why the BBC pause viewing restriction is not uniformly implemented in the Netherlands is a mystery and sheds doubt on the quality of the contract management of BBC.

OK Nadia. I’ll be patient for a while….

Sorry  that was stupid of me to add a footnote. Could you please edit it out?